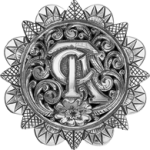 The Traditional Cowboy Arts Association grew out of a meeting of leading Western craftsmen in the Spring of 1998. This elite group of saddlemakers, bit and spur makers, silversmiths and rawhide braiders found common cause in the need to attract the next generation to take up these four disciplines and the equally important task of helping the public understand and appreciate the level of quality available today and the value of fine craftsmanship.

The National Cowboy and Western Heritage Museum, whose mandate is an ideal complement to the goals of the TCAA, agreed to host an annual group exhibition and sale, with the inaugural event coinciding with the opening celebration for the museum’s square foot expansion in September, 1999. The National Cowboy Museum has hosted the exhibition each year since.

This is a photo of the Mel Lawson statue that was presented to Scott in 2012 for his outstanding tenure as the TCAA President.

The TCAA and Museum have added an annual seminar which offers three presentations on related Western Heritage subjects as well as two professional level workshops organized as a joint venture of the museum and the TCAA. A mentoring program was also established in the early years, which to date has provided one-on-one instruction to aspiring craftspeople. TCAA programs which include the exhibition and sale, seminars, workshops, scholarships and mentoring are all aimed at achieving the TCAA’s stated goals, through education.

Below are links to the work Scott Hardy has exhibited over the years at “The Cowboy”. 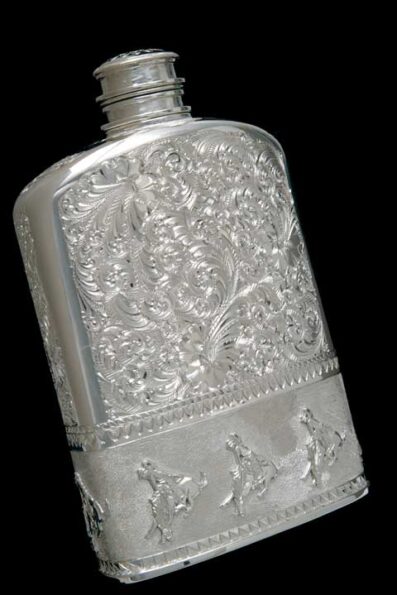 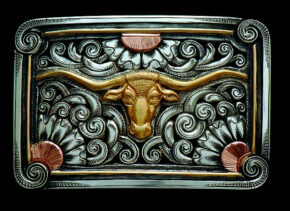 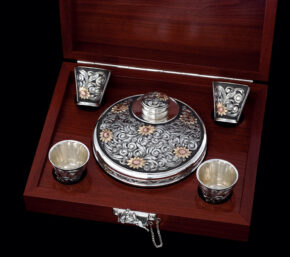 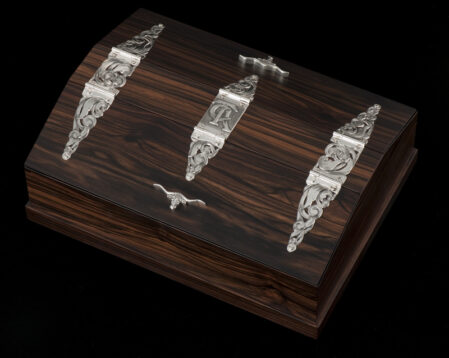 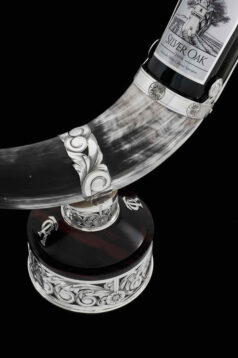 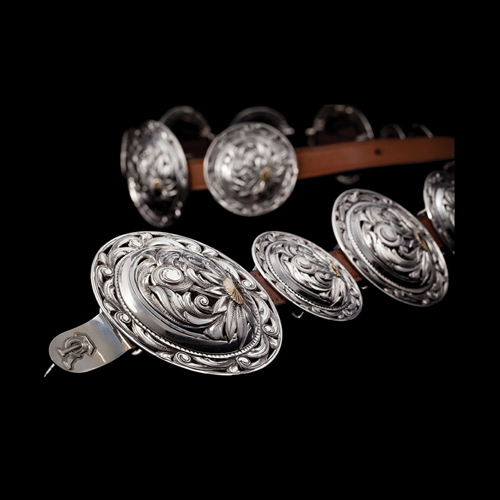