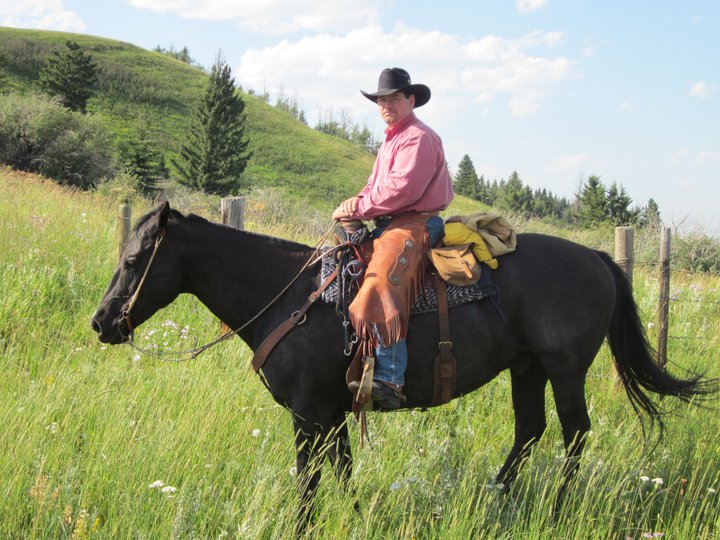 The Traditional Cowboy Arts Association (TCAA) was formed in 1998 with a simple-sounding,but very complex mission: to preserve and promote the skills of saddlemaking, bit and spur making, silversmithing and rawhide braiding and to publicize these traditional crafts that represent the cowboy culture of the American West.

The only way to reach these goals was through education. The TCAA created a benchmark of quality while offering knowledge and guidance to craftsmen. The membership strove to make the public aware that these traditional crafts originated in and for the North American West. It was also important to crush the myth that Western craftsmanship was crude and only utilitarian. We had to show the works were functional but also, at the highest levels, art.

To meet these goals TCAA members have mentored more than 300 individuals, given approximately $70,000 in scholarships with funds provided by TCAA patrons. In partnership the National Cowboy & Western Heritage Museum there have been 23 workshops, 35 lectures, and seminars and numerous articles focusing on Western craftsmanship. Through the 14 exhibitions at the Museum we have exposed craftspeople, public, press and collectors to 527 one-of-a-kind pieces of exquisite Western craftsmanship- the largest body of work ever created by a single Western craft association.

At the spring meeting this year the group voted to create an annual fellowship designed to help move a worthy craftsperson’s career ahead through intense mentoring. Also, an emerging artist competition was conceived to spotlight up and coming craftspeople, the first to be held at High Noon Western Americana Auction and Antique show, January 2013. Of course, the TCAA members also went home with the mandate of creating three never before seen works for the annual exhibition and sale that would push both their artistic and technical abilities to the edge.

This is my 15th years as a TCAA member, seventh year as a TCAA officer and last as a President. To say I’m proud of the achievements of the Traditional Cowboy Arts Association and its artists (yes I said artists) is an extreme understatement!

Please come join us on this journey.